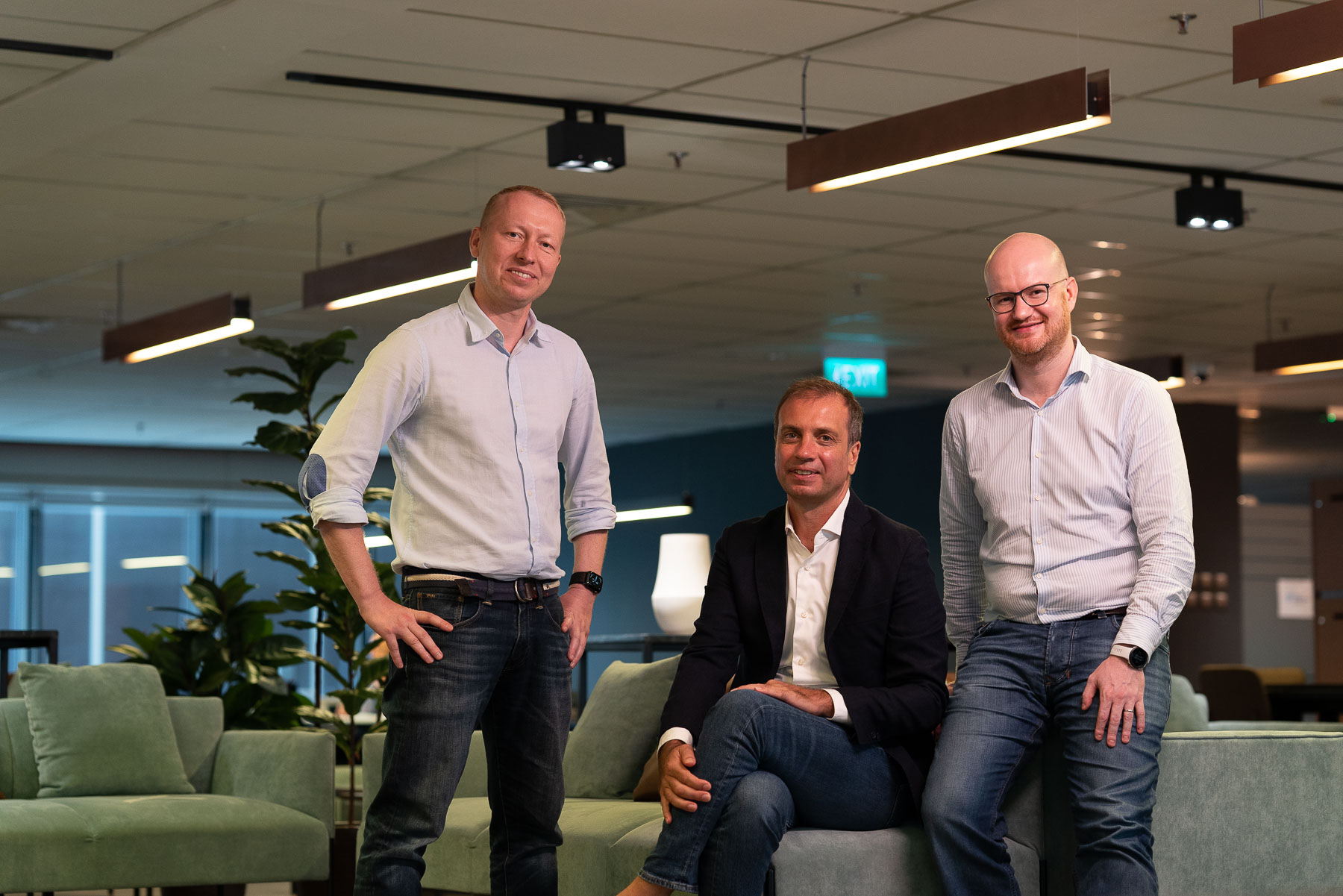 Osome, a Singapore-headquartered business assistant app that digitizes accounting and compliance tasks, has raised $3 million. An extension of Osome’s seed round, the new funding was led by XA Network and AltaIR Capital.

The startup currently has about 4,500 SME clients across Singapore, Hong Kong and the United Kingdom, founder and chief executive officer Victor Lysenko told TechCrunch. The new funding brings Osome’s total raised to $8 million from investors including Target Global. “We are in a good place in terms of cash reserves and operational performance so we used this opportunity to raise funding before a much larger Series A planned for 2021,” Lysenko said.

When the startup launched in 2018, he said it reached $1 million in annual recurring revenue (ARR) by the end of the year, then increased that amount to $4 million in December 2019. Osome expects to hit $8 million ARR by the end of this year. 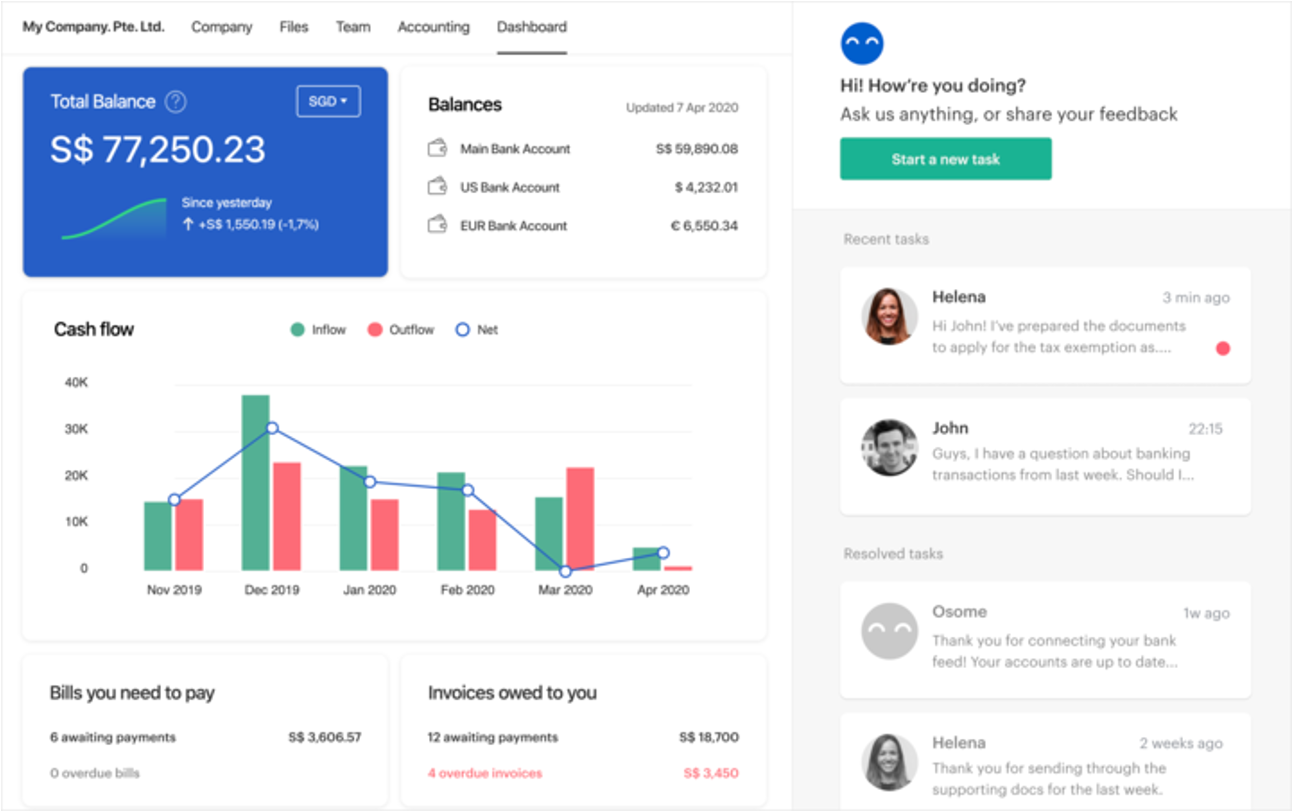 The startup started two years ago in Singapore, where it also offers incorporation services, before expanding to the United Kingdom and Hong Kong.

Lysenko told TechCrunch that Osome launched in Singapore because the country’s “simple business rules and a simple tax system allowed us to offer clients a ready-made solution quickly.” The city-state’s small size also made it easier to get quick client feedback and arrange partnerships.

Osome is now looking at Australia as a potential new market, because of its proximity to its Singapore headquarters and its similar accounting and corporate service rules.

Thanks to the country’s relatively digital and streamlined process for incorporating businesses, several other tech-based business service platforms are also based in Singapore. These include Sleek, Lanturn and Bluemeg. Despite competing with each other, Lysenko said the number of companies “is an excellent support for our thesis that this market is ripe for disruption.”

“Having said that, we believe that while all our competitors are looking at this space from a digital perspective, our special sauce is that we digitize the process to a much deeper extent and do not rely on third-party solutions as much as others do,” he added.

The COVID-19 pandemic and lockdowns prompted some companies to start using Osome, particularly in the e-commerce segment. About one in 10 of Osome’s clients earn most of their revenue online, and that share is growing, Lysenko said.

“We found ourselves in a very stable industry,” he added. “We saw a slight 10% drop in revenue in April and May, but in June, growth resumed, and we returned to our previous trajectory. We have tripled our revenue in the last 12 months.” 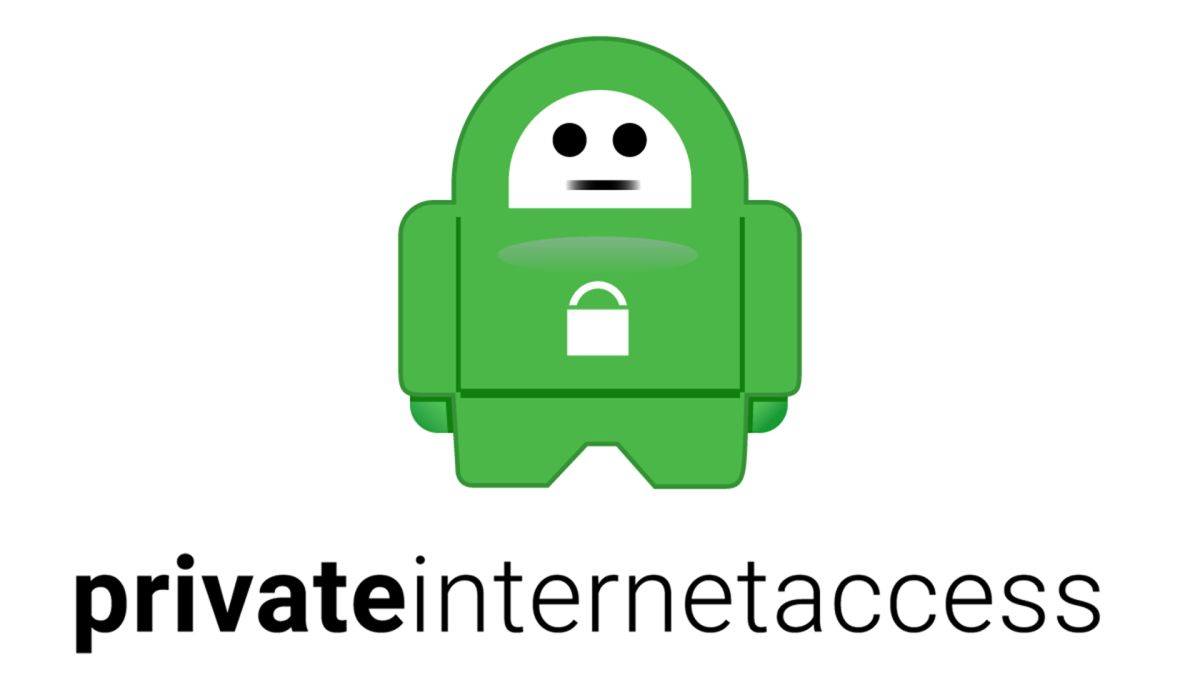