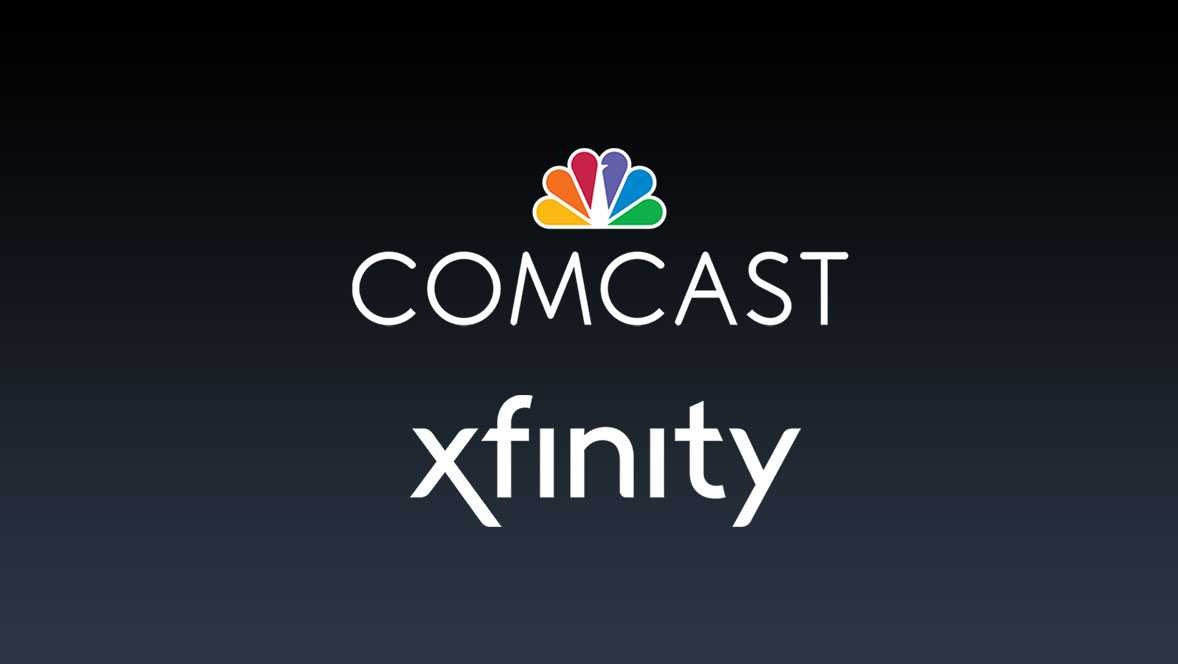 The data cap will be 1.2 terabytes a month, and will apply to a slew of states in the northeastern U.S. starting in 2021. A similar cap is already in effect for non-unlimited customers across most of the other areas that Comcast services.

Starting in March, non-unlimited customers who exceed 1.2TB a month will be charged $10 per additional 50GB of data over that limit. The maximum additional charge per month is $100.

To ease users into the new caps, Comcast will give Xfinity customers who aren’t on an unlimited plan a credit for any usage over that data cap in January and February.

According to the internet service provider, 95% of its customers don’t hit the 1.2TB-a-month threshold.