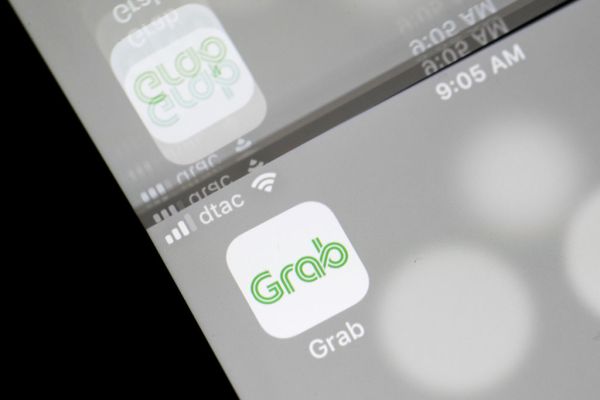 The Financial Times reports that the funding values Grab Financial, a subsidiary of ride-hailing and delivery giant Grab, at $3 billion. Both K3 Ventures and GGV Capital were early investors in Grab, which was founded in 2012.

Back in February 2020, Grab announced it had raised $856 million in funding to grow its payment and financial services. That news came during speculation that Grab and Gojek, one of it top rivals, were finally getting closer to a merger after lengthy discussions.

But the Grab-Gojek talks stalled, and Gojek is now reportedly in talks to merge with Indonesia e-commerce platform Tokopedia instead. According to Bloomberg, the combined company would be worth $18 billion, making it a more formidable rival to Grab.

In its funding announcement, Grab Financial Group said its total revenues grew more than 40% in 2020, compared to 2019. This driven by strong consumer adoption of services like AutoInvest, an investment platform that allows users to invest small amounts of money at a time through the Grab app and insurance products. Grab Financial announced the launch of several financial products for consumers and SMEs in August 2020.

Usagea of digital financial services by consumers and SMEs in Southeast Asia increased during the COVID-19 pandemic. According to a report published by Google, Temasek and Bain & Company in November, usage of banking apps and online payments, remittances, insurance products and robo-advisor investment platforms all grew in 2020, and the region’s financial services market may be reach $60 billion in revenue by 2025.

A consortium between Grab-Singtel was also among several firms awarded a full digital-banking license by the Monetary Authority of Singapore in December 2020.

In a press statement, Hanhwa Asset Management chief executive officer Yong Hyun Kim said, “We expect GFG to continue its expontential growth on the back of an innovative business model which supports the changing broader lifestyle of consumers, as well as its highly synergistic relationship with Grab, the largest Southeast Asian unicorn.”