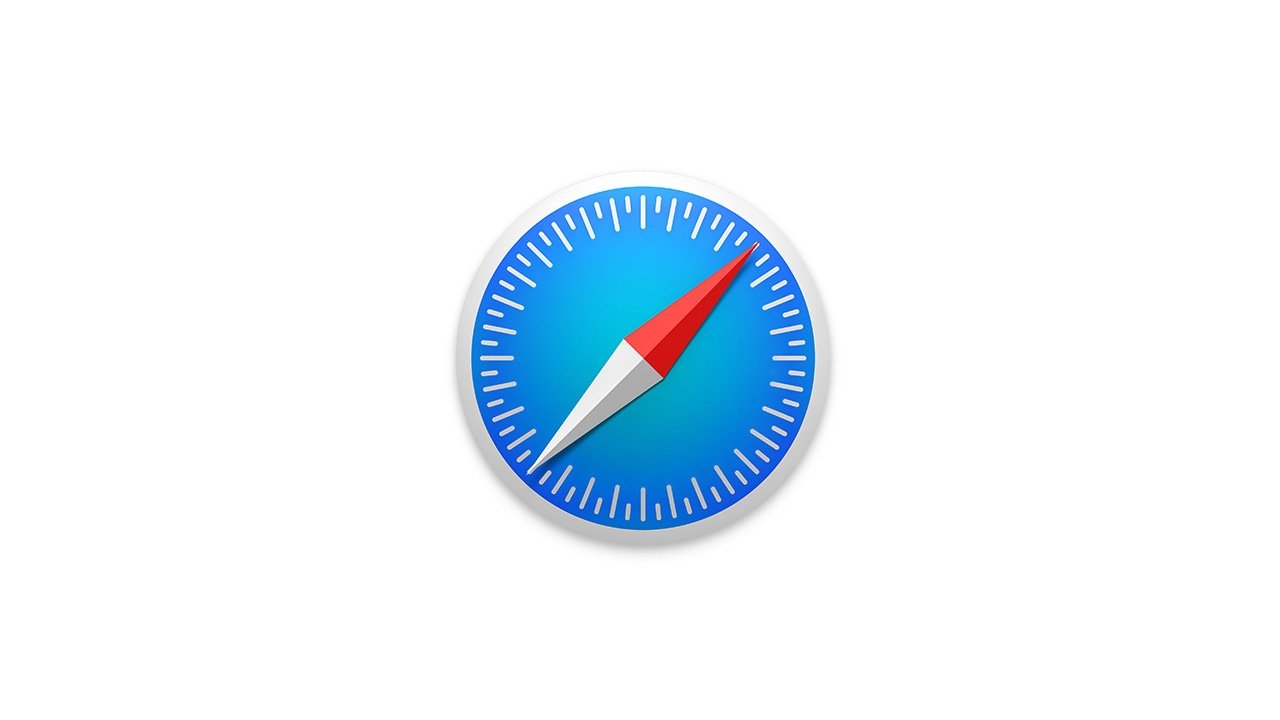 An apparent bug — or series of bugs — in macOS 11.3 and 11.3.1 is causing seemingly random website browsing problems in Apple’s Safari 14.1, as well as on other browsers.

According to user reports on the Apple Support Communities, the Safari 14.1 update breaks functionality on popular websites like eBay. The issue appears to predominantly affect Safari 14.1 on macOS Catalina and macOS Mojave.

There are reports from developers about ongoing problems with the latest versions of Apple’s browser, too. Google Chrome developer advocate Jake Archibald reports that localStorage in Safari 14.1 is broken, causing tabs with use the same localStorage for text boxes.

localStorage is broken in Safari 14.1.

Other reports indicate that Safari 14.1 for macOS Mojave and macOS Catalina also has problems with WebAuthN. According to Eclectic Light, Apple pulled the Safari 14.1 update for both of those macOS versions on May 1.

AppleInsider staff members have also run into website problems with macOS Big Sur and Safari 14.1. Problems across our staff don’t stop at those browsers, since we’ve also noticed website functionality issues in Firefox and Google Chrome on sites like eBay and others.

As far as potential fixes, there doesn’t appear to be anything surefire. Some users report that disabling JavaScript in Safari preferences seems to resolve some of the issues. The troubleshooting advice given by other users in the Apple Support Forums suggest that a clean reinstall of the operating system solves the problem, but AppleInsider can confirm that this is not a universal solution.

In the meantime, it appears that Apple is aware of the problems and is likely working on a fix, as evidenced by the removal of Safari 14.1 for macOS Mojave and macOS Catalina.