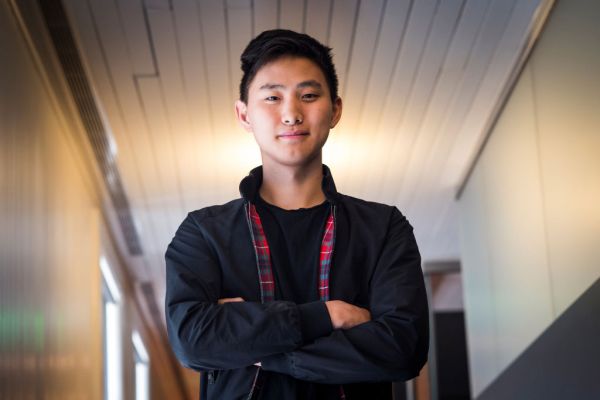 Solving the varied challenges that arise in autonomous driving is an incredibly complex task, but even attempting to get started means ensuring you have quality data that’s accurate and well-annotated. That’s where Scale comes in, having identified early on that the AV industry would require annotation of huge swaths of data, including specialized LiDAR imaging. Now, co-founder and CEO Alex Wang tells me at TC Sessions: Mobility 2021 (ExtraCrunch subscription required) that it’s moving into mapping with a new product that’s coming later this month.

“Our role has continued to evolve,” Wang said, regarding how it works with its transportation industry partners, which include Toyota among many others. “You know, as we work with our customers, and we solved one problem for them around data and annotational data labeling, you know, it turns out they they come to us with other problems that we can then help solve as well around data management, we launched a product called Nucleus for that. A lot of our customers are thinking a lot about mapping, and how to deploy with more robust maps. So we’re built a product, I’m going to announce that probably later this month, but we’re helping to address that problem with our customers.”

Despite my prodding, Wang wouldn’t provide any specifics, but he did go into more detail about the challenges of mapping, and what’s lacking in existing maps available to companies working on integrating those with AV systems that include other signals, like sensor fusion and vehicle-to-infrastructure components.

“I think a big question for the overall space has been that historically, the industry has relied very, very heavily on mapping — we relied very, very heavily on very highquality, high definition maps,” he said. “The tricky thing about the world is that sometimes these maps are wrong, and how do you deal with that? […] How do you deal with kind of this challenge of robustness, or updates. Even, if you think about it, Google Maps, which is the best mapping infrastructure in the world, by a huge margin, you know they don’t update quickly enough for [human] drivers.”

Wang said that the challenge isn’t all that different from the one that Scale has been actively solving for most of its existence, which is that of the data flywheel. With autonomous driving, it’s of utmost importance to be able to collect and annotate data quickly and accurately, which results in ever better collection and annotation of future data, and more reliability for the assumptions the system is making about its environment.

“Figuring out how to deal with the real-time nature of how the world changes, is one really big, one really big component,” he said. While we still have to wait to see what exactly Scale has planned, it seems safe to assume that it’s all about building confidence in maps and mapping accuracy as a key ingredient in whatever they launch.