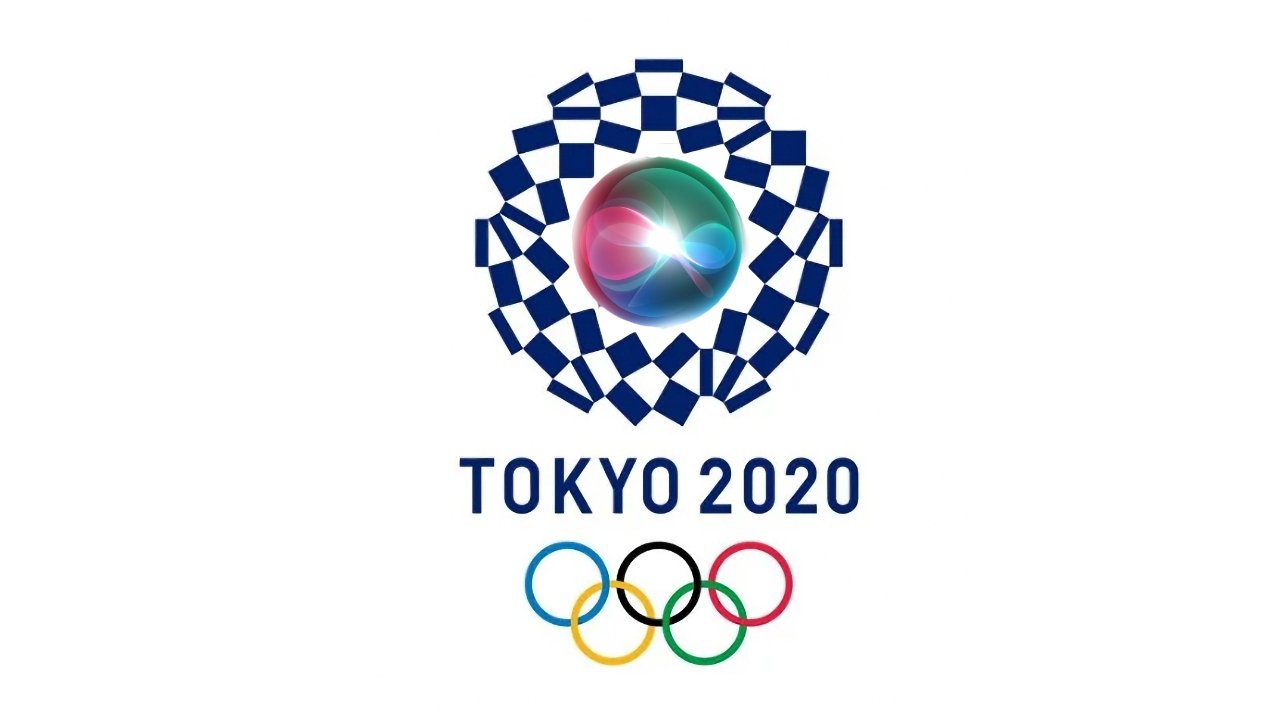 To the vocal annoyance of iPhone users in China, Siri was reportedly unable to read aloud the number of gold medals won by the country.

Sports fans actually watching the Olympics, could see this week when China won its 10th gold medal. ButiPhone users asking Siri what the results were, reportedly could not find out.

According to the South China Morning Post, users on the Weibo social media service complained about what they saw as nationalist bias. At the time, Japan had won 11 gold medals, China and the US were both on 10, while Russia had 7.

Social media was apparently quick to assume this was another example of Apple’s alleged anti-China bias. That’s despite the company seeing strong sales in its most recent earnings report, bringing its Search Ads service to China, and from the US Congress“>https://appleinsider.com/articles/21/05/17/report-details-security-compromises-apple-has-made-to-placate-china”>makes compromises to placate the Chinese government.

Nonetheless, users are in China are aware of the pressures on Apple from the US Congress. And the trade tensions between the US and China have affected both its reputation, and its suppliers.

In this case, however, the real reason for Siri’s failure was to do with China and America having the same tally. It’s claimed that Siri had a bug which meant it would only read out the name of one country if two had the same number of medals.

Apple has not commented on the accusation of bias, but Siri has now been corrected.