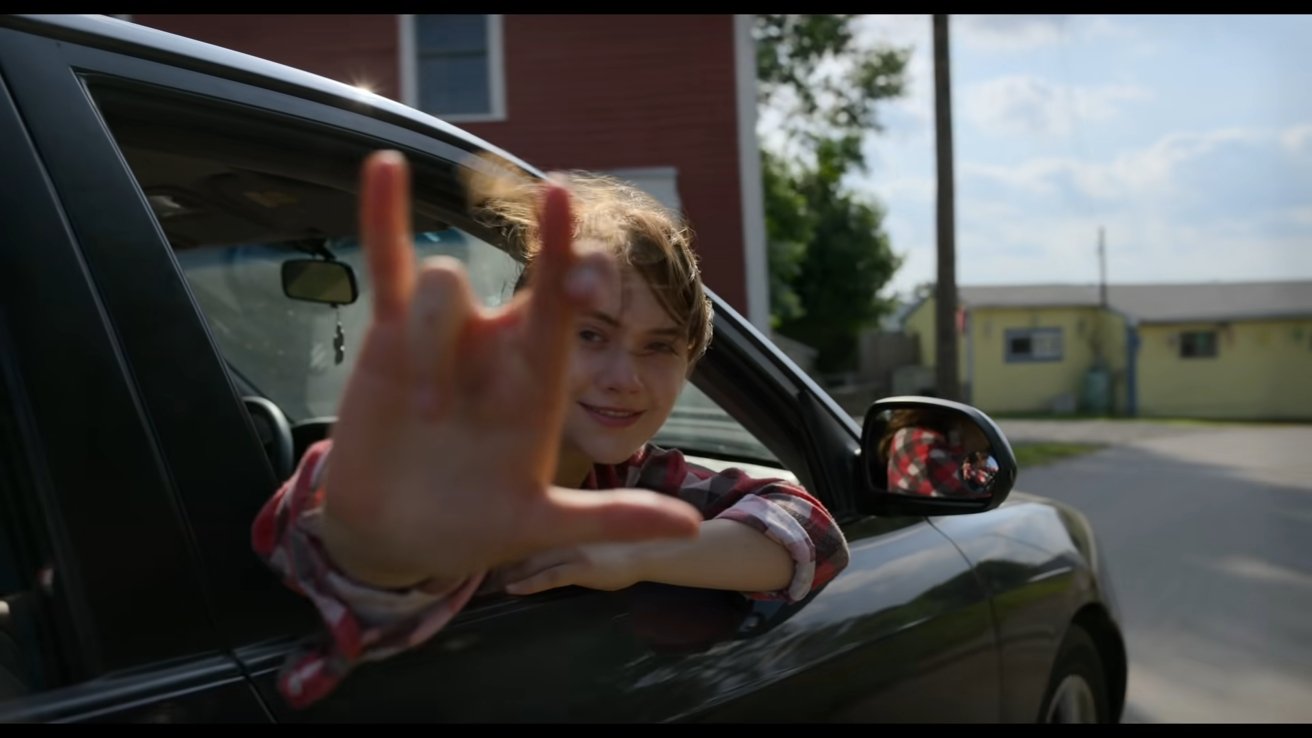 “CODA” follows Ruby, a young girl who is a child of deaf parents and who acts as an interpreter for them as she is the only hearing member of her family. When Ruby discovers a talent for singing and wants to apply to the Berklee School of Music, it causes friction in her family, which depends on her for their fishing business.

The ceremony will take place on January 8, 2022, at the Avalon in Hollywood, California.

“CODA” was the first film to feature burned-in captions — that is, captions that were burned into the print itself, eliminating the need for special equipment usually required for deaf and hard of hearing users to watch films in theater.